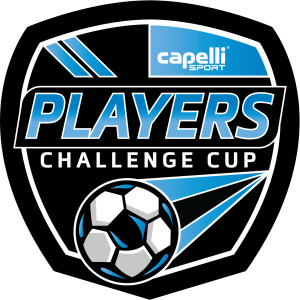 Welcome to the Players Challenge Cup!

The Players Challenge Cup held August 27 & 28, 2022, is one of the PREMIER must attend Summer events you don't want to miss.
In previous years, we have hosted over 500 teams ranging from Flight 1, Flight 2 & Flight 3 Divisions

We expect to attract even more teams from Southern California, neighboring regions and states. The teams will compete on the beautifully maintained fields with a cool ocean breeze in the city of Huntington Beach (Surf City), California and surrounding cities.

The Players Challenge Cup is open to all age divisions (2015 thru 2004 birth years) for boys and girls teams.
Be sure to register now for this tournament as this event gets sold out year after year!